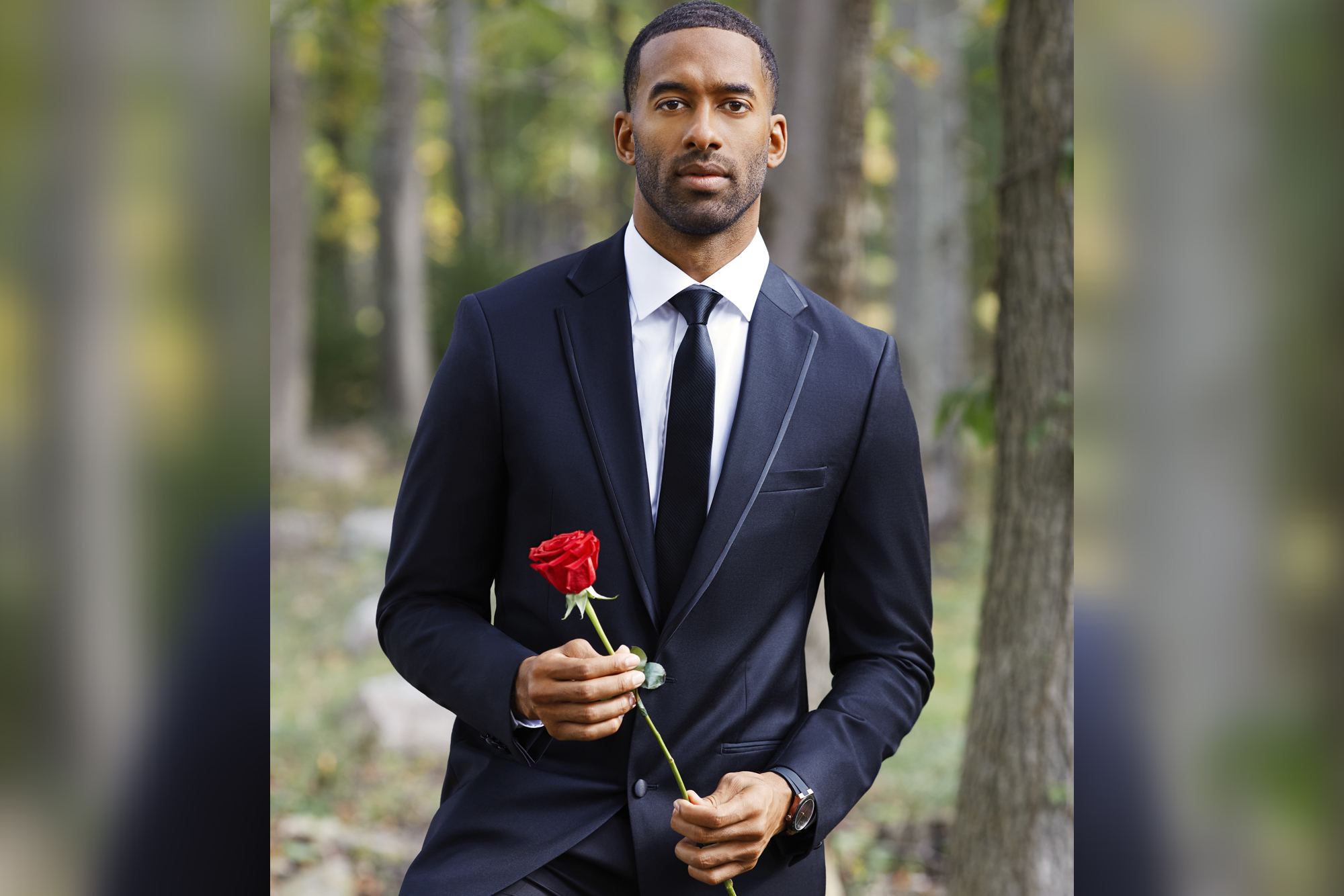 “Love, for me, is about the heart. And the way that I view life, everything is a blessing,” James, 29, said in a recent preview.

With 32 women vying for his affection, including a self-proclaimed “queen” named Victoria, here’s the lowdown on ABC’s newest leading man.

James, a Wake Forest University alum, works for the commercial real estate firm CBRE in New York. He also founded the ABC Food Tours organization, which allows underprivileged NYC children to experience a variety of cuisines within the area.

“If you can positively influence these students at this age, you can potentially change the course of their lives. Also, I love seeing our students try new foods!” James said in a 2019 interview with DeacLink.

“We encourage them to try everything. The kids don’t have to like it but they’re able to speak as to why they do or don’t by the end of a tour,” he continued.

Before James began his journey as “The Bachelor,” he probably got some advice from his longtime pal and “Bachelorette” alum Tyler Cameron.

The runner-up on Hannah Brown’s season in 2019, Cameron — who later dated Gigi Hadid — celebrated James’ casting back in June by sharing a funny throwback of the pair.

“Congrats to my brother @mattjames919 on being named the Bachelor. This is all a testament of who you are as a person. Now the world gets to see the person you are and the heart you have. You can change the world. Proud of you and so excited for you,” Cameron posted to Instagram at the time.

“Not excited that somebody will be taking my spot as your snuggle buddy 😢,” he quipped. “PS peep the drool.”

It nearly happened, as the North Carolina native was previously cast on Crawley’s season of “The Bachelorette” earlier this year. Production on her season was halted until July due to the COVID-19 pandemic.

In April, however, Crawley, 39, appeared to shade James on Twitter, after she called out suitors for “doing interviews” ahead of her season.

At the time, James had spoken about his charitable endeavors amid the pandemic.

Like Tayshia Adams, his season was also filmed in a bubble

In a similar fashion to Tayshia Adams, who filmed her “Bachelorette” journey at the La Quinta Resort & Club in California, James’ “Bachelor” season will also take place in a “bubble,” so to speak.

The season is reportedly being taped at the Nemacolin Woodlands Resort in Farmington, Pennsylvania.